A lot of people seem to forget that the most important person you can build a relationship with is yourself. Without a solid connection to yourself, a lot of your exterior relationships will suffer.

Recently though, I did something that didn’t align with my standards and instead of beating myself up about it, I forgave myself instead.

Shocking, right? You might be wondering what I did but that’s not important. A lot of what kept me in a rut so many months ago was ruminating on the past. I just couldn’t let things go. I spent time and time again playing scenarios back in my head wishing I would have did things differently but…

It was too late. That past happened and I had to come to reconciliation with that. They say time heals all wounds well after years of fighting with my very being I just got tired of fighting.

When you really accept yourself even for all your supposed flaws and shortcomings, you build such a strong tether to yourself that almost nothing can shake you.

If a friend came to you after fucking up and instead of telling him everything was going to be okay you berate him — what kind of friend would you be?

That’s what you do when you slip up and get angry at yourself. You’re not being a very good friend.

Everyone in the world could forgive you but until you forgive yourself are you truly forgiven?

Guys, we have to start building that relationship, understand that we are human and that nobody is perfect. Such a cliché but it couldn’t ring more true in today’s society.

When you do, watch everything change. 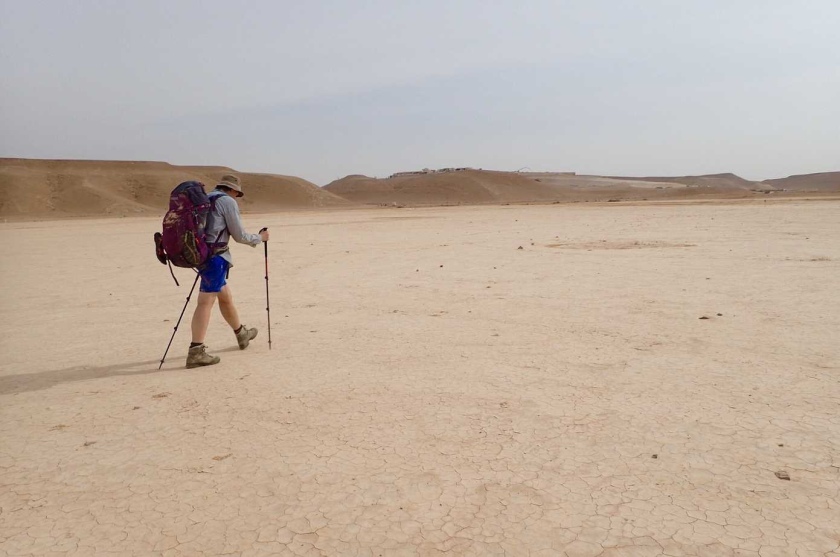 I used to find the reality of life to be rather boring. Painful even. In real life you’re put through school in a pipeline fashion since you’re physically able to speak and come out as an adult and suddenly you’re supposed to know what you want to be forever.

If you choose the wrong career it could mean failure, so you better choose wisely. Thinking this way can make life seem like it’s all a game of survival. We have to constantly protect ourself from “threats” like back stabbing friends or people holding us back.

Yeah, life can appear rather boring and dismal. After all you can’t fly, you don’t have superpowers and you can’t teleport anywhere at whim. Sigh.

This is why from a young age I’ve always been drawn towards stories of fantasy and adventure. Journeys across strange worlds in search of treasure or power. It seemed a lot more exciting compared to my real life and oftentimes I wished I could live in these fantasy worlds but… this is reality. And in the real world there are no superpowers, you can’t fly…

But wait! That’s not entirely true. In the real world there are superpowers. They just don’t involve laser vision and invisibility.

For some, a superpower can be the ability to walk up to a cashier and order food in a concise manner without stumbling or stuttering over your words.

A superpower can be asking that girl out that you’ve always dreamt of dating but never had the courage to do so until now.

A superpower can simply be the courage to follow your dreams and not be worried about failing or letting anyone down.

So can life be an adventure with superpowers and flying? Well… maybe not flying like a bird in the literal sense but absolutely!

We’ve all heard of adventures like climbing a mountain, spending a retreat in the woods or traveling the world but what about right here in your hometown? Can you make your adventure there?

More and more life is becoming like an adventure for me. Even things that people see as mundane I see differently. I see everything almost as a game and there are levels. Every-time you try something new or face a fear, you expand. That’s a level up. Every-time you do something you’ve done a million times but with a different attitude, that’s a new level. It’s a new you.

Yes life can seem dreary and dull but it will stay like that until you start doing the things that excite you, make you happy and bring you satisfaction.

There’s a million opportunities a day. Don’t plan anything, just go where the wind takes you. But follow your heart and everyday will seem like an adventure.

One of my favorite film directors is none other than Quentin Tarantino. After watching Kill Bill, I immediately fell in love with his style of directing. His style and use of aesthetics is inspiring to me in the sense that I’m also very much into aesthetics. His use of dialogue in the films is superb. I often feel engrossed and apart of these conversations between characters even when it’s something as trivial sounding as “should you tip?”

This is his eight films, in my opinion, in order from least liked to most liked. I’ll try not to spoil that much.

We’re starting off the list with Jackie Brown at #8. Jackie Brown itself is a fantastic movie. Really, all of Tarantino’s movies are great films but if I had to put one at the bottom it would be Jackie Brown. Not for any particular reason. I don’t have many qualms about Jackie Brown. The story was really engaging, the characters were interesting, Pam Grier did amazing as Jackie, and the soundtrack gets high marks. That opening scene is one of my favorites in any movie. Oh, and Kangol hats.

Inglorious Basterds is a great film because the backdrop for it is the second world war of which I am deeply fascinated. Add to that Quentin’s style of directing and you have yourself a masterpiece. So many memorable moments from this movie. Like the basement scene that keeps you on the edge or when the “Bear Jew” clobbers that nazi to death. Because of the ending where things go up in flames literally, I’m not sure whether to give this movie five stars or withhold my praise but nonetheless a great Tarantino film.

I can always watch The Hateful Eight again. It’s one of those movies with high re-watch value. Still I didn’t want to put it at the top of the list for a couple of reasons. Even though this is part of what made it a good film, the fact that it was filmed mostly in one cabin makes it less exciting. That is, until someone poisons the coffee. Quentin’s excessive use of racial slurs in the movie is off-putting. Even though some instances it’s downright comical. I understand that this takes place in the reconstruction era but I still think it was too much. Samuel L. Jackson’s character Major Marquis Warren steals the show. If eight non-trusting strangers strapped with pistols in a cabin while a raging blizzard goes on outside sounds like you’re type of thing. You’ll like this movie.

Django Unchained is a movie I didn’t see coming out of hollywood. A runaway slave becomes a bounty hunter and helps a German bounty hunter capture men who’ve broken the law. Eventually they set out to rescue Django’s damsel in distress, Broomhilda. The comedic timing is perfect and the action was exciting as well. Django’s vengeance against his oppressors is quite satisfying as well. Definitely one of my favorites.

Pulp Fiction is an absolute classic. Hands down. You’ll never forget Jules, Vincent, Mia and Butch. These are just unforgettable characters and are written really well and feel down to earth. There’s a lot of quotables in the movie like “Zed’s dead, baby. Zed’s dead.” And Jules’ famous quoting of the bible. I think what makes this movie stand out is just the style and of course the storytelling. Everything stands out in this movie and it’s everyone’s favorite. Just not mine.

Reservoir Dogs is Quentin’s first film and it deserves a spot at top three. Just the opening scene alone deserves so much merit. I can’t forget the conversation about tipping at the restaurant. It served as a great hook but that’s not all. In the beginning the lot of them seem real chummy but only one of them knows what’s about to go down. I like how Quentin started off the movie after the heist had already taken place and the climax so to speak had already happened. The characters get introduced into the present one by one. Someone among them set them up but they don’t know who. I honestly didn’t see it coming when it was revealed! The ending with Mr. White holding Mr. Orange in his arms is just powerful. Spectacular ending. I should have watched it sooner!

When I first began watching Deathproof, I didn’t think I would like it. More than halfway into the film I told myself “this is going to be one of my favorite films by him.” And so, it is. It made it to the top of the list. What seemed cheesy at first quickly became exciting. Kurt Russel’s Stuntman Mike proved an exceptional villain. The choppy editing took some getting used to but eventually I saw what Quentin was going for. Stuntman Mike seemed downright evil, that is until the Tennessee posse got him. Then he was crying like a baby! I like some girl power. I don’t think I can get that cheerleader in yellow and the yellow mustang out of my head.

Maybe Quentin has a thing for yellow? Yes, Kill Bill is number one on my list. Honestly, what did you expect? Should have used foreshadowing. Yes, this is the darling that made me a fan. Packed with quotables, unforgettable costumes, villains, and insane action. Again, I like some girl power and Beatrix Kiddo is the epitome of that. A wounded bride who lost her baby at the hands of an evil organization sets out to exact revenge on those who wronged her. With a samurai sword. Yeah. There isn’t a plotline more perfect. Also throw in a bunch of campiness, movie references and you got yourself a recipe for an iconic success.

Well that was Tarantino’s films ranked by me. If you had a different opinion, don’t take it so serious. Some films are more recent in memory and so I can pull more stuff from them. Not objective by any means.